Real-time video analytics and the road to Vision Zero 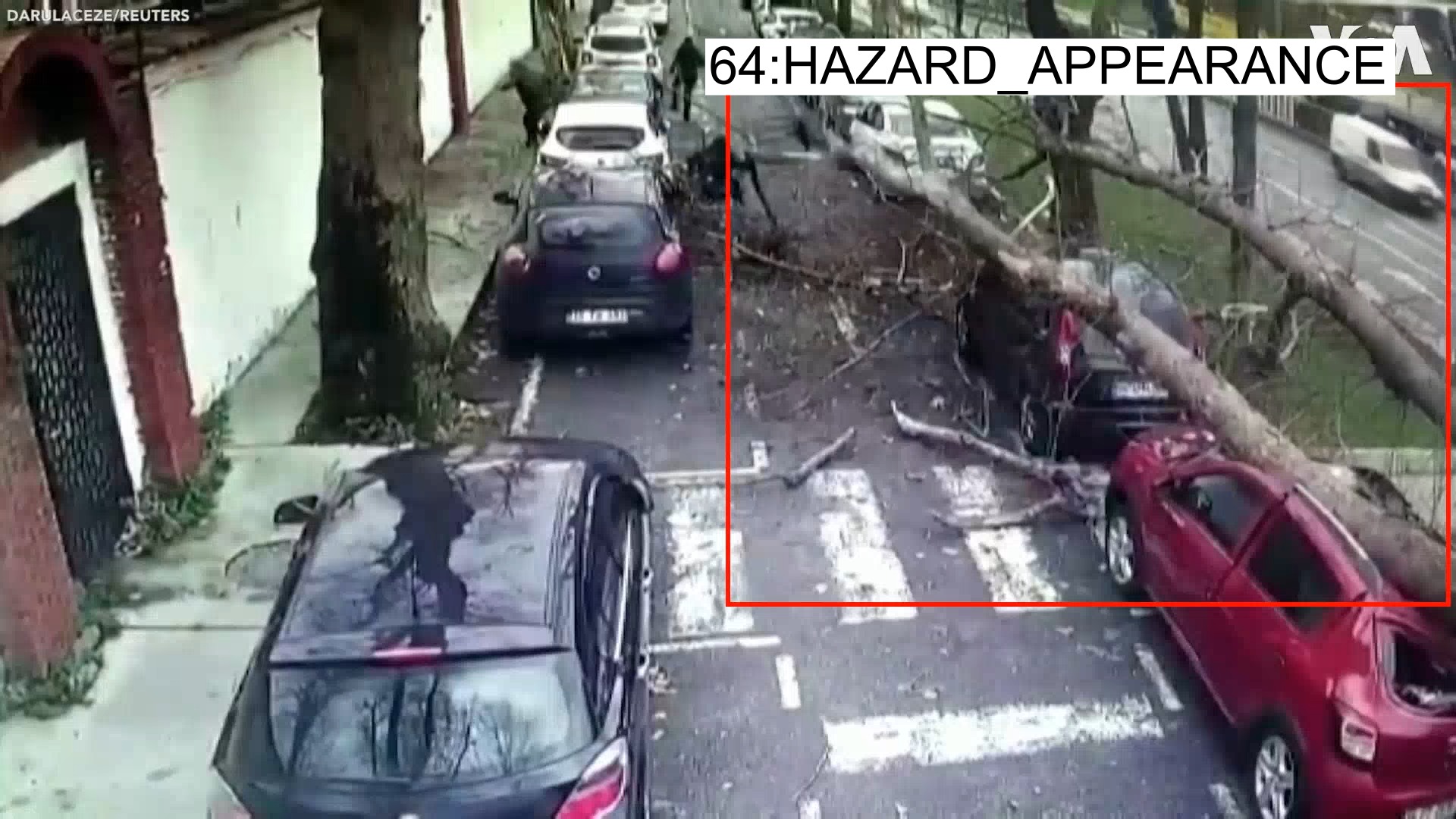 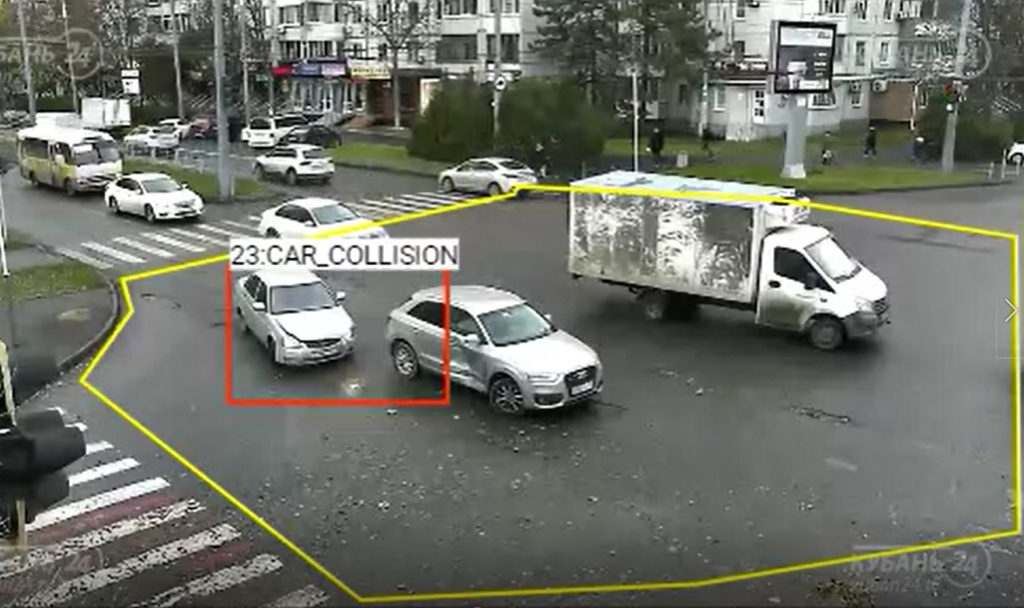 Approximately 1.35 million people die each year as a result of road accidents and road traffic injuries are the leading cause of death for children and young adults aged 5-29. As well as the human toll, crashes cost most countries three percent of their gross domestic product.

Yet such shocking statistics are not out of our control. Reducing them as much as possible is one of the most important objectives of governments and cities around the globe.

The European Commission, for instance, has pledged to reduce road deaths to almost zero by 2050, aiming to halve fatalities and serious injuries by 2030. Individual cities around the world have their own targets and strategies. London, for example, aims to eliminate all deaths and serious injuries from its transport network by 2041.

There is no silver bullet to ending serious traffic accidents and a holistic approach is required, including managing and reducing speed limits, and focusing on street design, safe vehicles, rule enforcement and post-collision response.

While legacy video analytics tools use pixel change or image recognition technology and only detect static objects, companies like viisights provide software which analyses the behaviour patterns of vehicles, traffic-flows, individuals and groups to identify events of interest. This is all achieved without identifying faces or licence plates, meaning privacy is fully protected.

Several studies have shown that the faster emergency responders can reach the scene of an accident, the lower the risk of fatalities. Every minute saved can make a significant difference to survival rates.

Running advanced video analytics on live streams generated from existing CCTV infrastructure can help achieve a timely response. By processing and understanding video streams in real-time, the system detects and flags accidents or traffic violation events as they happen. This data triggers an instant alert to the city’s traffic control or operations centre so that help can be dispatched.

AI provides further context about the accident to ensure responders are as well informed as possible when they arrive.

Important insights include automatic identification of fire or smoke at the scene and whether anyone has been detected getting out of the car – giving an indication of the severity of the collision.

Prevention of accidents is key to realising Vision Zero. Real-time video analytics can play an important role here through detecting dangerous behaviour and supporting the enforcement of rules before problems escalate.

For example, in most countries, a high proportion of accidents occur at junctions. Systems such as viisights’ can detect cars illegally stopping in junctions so that action can be taken quickly to prevent collisions as well as costly traffic jams.

Video analytics can also flag hazardous behaviours such as vehicles driving on pavements or people getting out of their cars in dangerous places. Vehicles can be classified by type automatically to ensure they are only driving in designated lanes.

Further, scene change detection will provide automatic alerts when objects which could cause a traffic hazard appear, such as a falling tree or large furniture dumped in the road.

Reducing the frequency and duration of traffic jams is also important for cities. While congestion reduces speeds, it increases emissions and can lead to impatient, aggressive driver behaviour such as hasty lane changing, rat running, U-turns and speeding after the jam is over to make up lost time.

AI-powered vehicle detection predicts when and where congestion is likely to occur. By counting and classifying vehicles in real-time, cities can create heatmaps and dashboards, enabling pre-emptive action to keep people moving.

The City of Ashdod in Israel has implemented a smart traffic monitoring system from viisights to improve road safety.

This enables the city to quickly address incidents such as accidents and traffic violations.  As well as enhancing road safety, the solution also helps Ashdod to keep traffic flowing and prevent congestion.

Gamliel Edri, Technologies & CCTV Control Room Department Manager, City of Ashdod, said: “We are extremely proud to be at the forefront of smart city technology by being the first city in Israel to define and use this behaviour recognition technology for the benefit of Ashdod citizens.

“The viisights system strengthens our ability to ensure the safety and security of our citizens and even save lives. We look forward to broadening our successful collaboration with viisights to other parts of the city.”

The system is privacy-focused and doesn’t use facial or licence plate recognition. 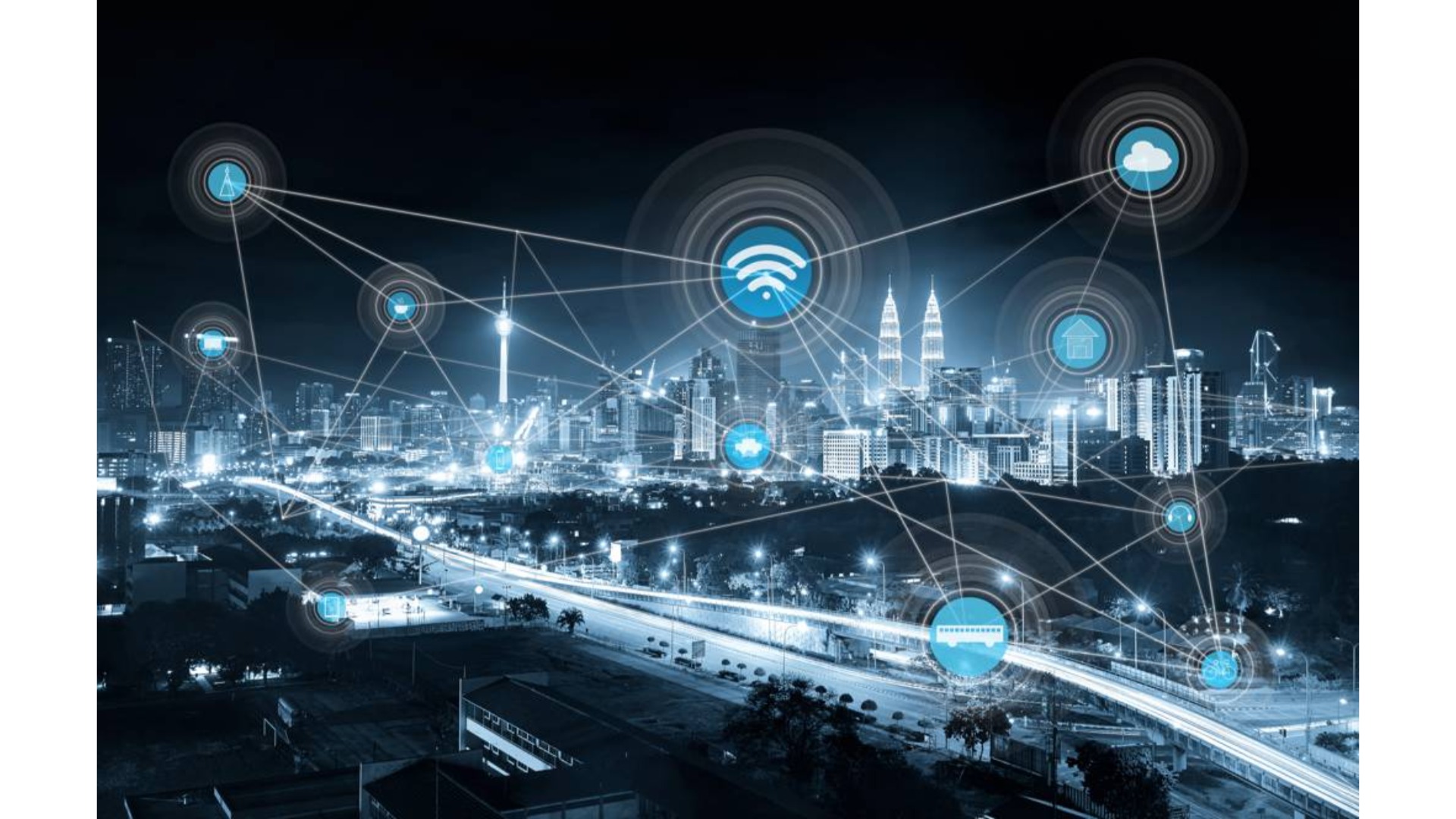 Cities are addressing multiple issues towards the ultimate aim of improving quality of life for their residents. This incorporates reducing pollution and litter, making roads safer, and ensuring public […] 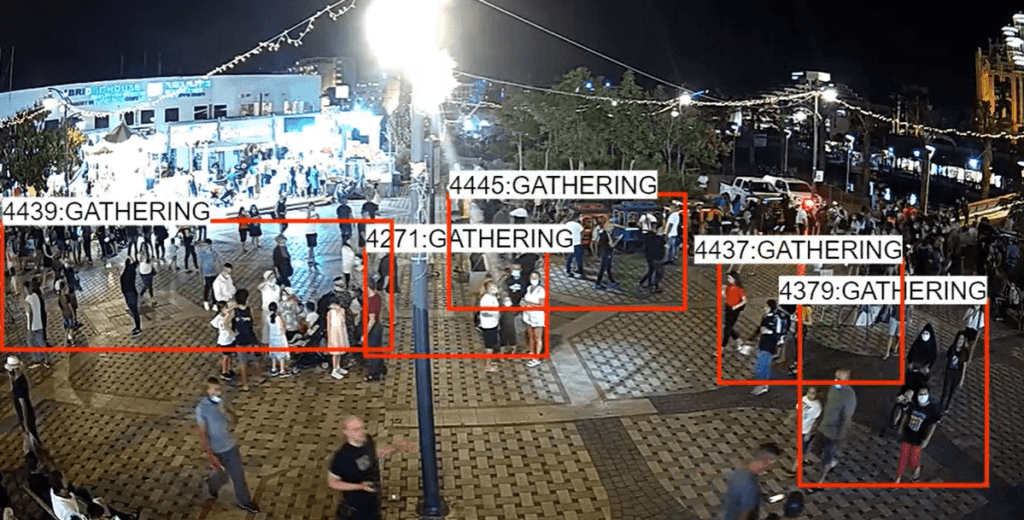 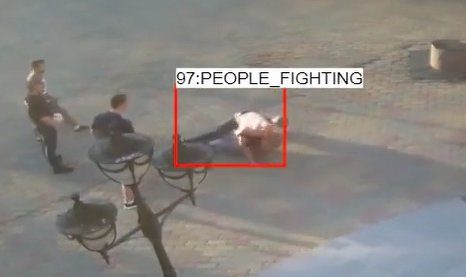 Video surveillance is an established and proven tool implemented across all industries and organizations for its ability to help create and maintain safe and secure environments. In recent years, intelligent […] 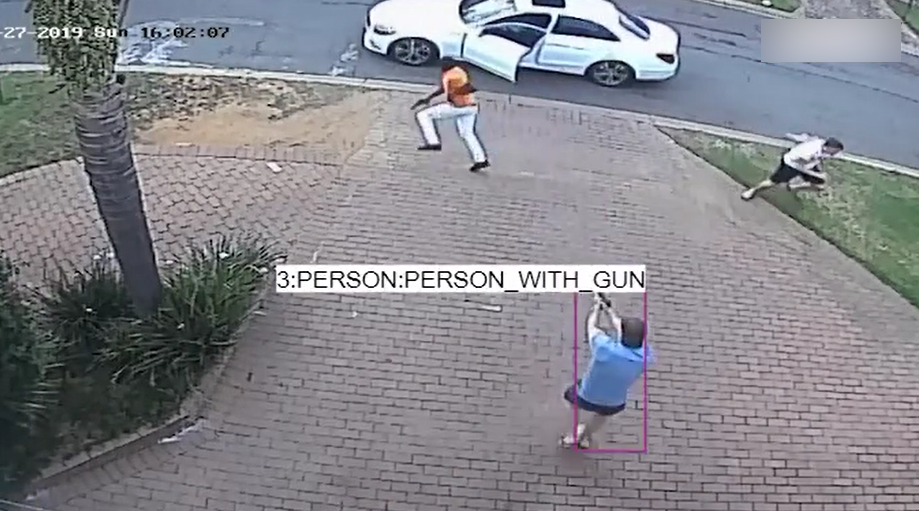 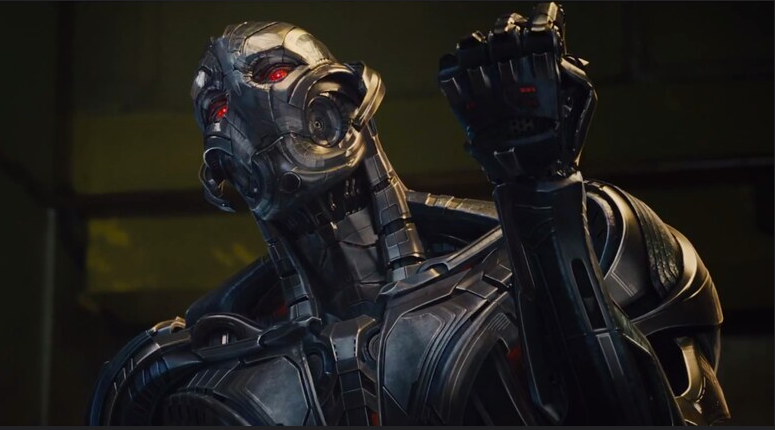